A much belated, but carefully thought (and hopefully engaging) account of race weekend…

I last messaged you all on September 11th after arriving safely in Monterey… oh! What an eventful weekend it was! After I sent out that email, I met up with my team for a walk into downtown Monterey for lunch.

“It’s only about a mile,” Mentor Emily noted.

It was only about three or four TO lunch. Well, that’s one way to get acquainted with the town. We came back to the hotel after a short stop at Trader Joe’s and I took a much needed nap before our course preview. Our bikes arrived about an hour late, so we didn’t make it out to the bike course until the sun was already setting (and the Monterey cold was setting back in). The bike was pleasantly flat and it was great to preview it and realize that I could bike much of it in my big chain ring. We took a short stop at Lover’s Point Beach where about half of my team elected to do a quick polar bear swim (well, wade… as Coordinator Heather deemed swimming post-sunset to be a bad idea). I elected to watch and take pictures of my crazy teammates.

We went back to the hotel after riding about 14 miles total and met for dinner and decorating. We decorated our singlets for race day. Names, dates, inspirations, and other puff painted notions to propel us forward and remind us of our reasons on race day. For those of you that shared names, know that each one was on the back on my singlet… every fighter, every survivor, every angel was in my thoughts.

On day two in Monterey, it was all about the preview and the expo. We swam the “kelp crawl” in the bitter 58 degree water before previewing the run course. Friday was cold and overcast all day. I could not get my muscles to warm up after the swim and felt a little anxious about race day. I just kept reminding myself that I’d only *previewed* the course… and that doing full distances would warm me up much better! I walked around the expo and picked up my race packet with my numbers (#760!), swim cap (pink!), timing chip, and other fun things.

I went back to the hotel to warm up and get ready for the pasta party… what a blast! The food was delicious and it was so fun being surrounded by so many TNTers and supporters. We learned that the 341 athletes representing LLS at Pacific Grove raised $1.2 million! WOW! The top fundraiser received a new bike from Schwinn… he raised over $12,000! I think I’m abusing my right to use exclamation marks, but I can’t help myself. I still get so excited when I reflect on the weekend and all that was accomplished. We had a few other comments from LLS, some comments from Schwinn (they’re the newest national sponsor of Team In Training), and a handful of remarks from the head official for USAT about the rules of triathlon. Finally, giving the ultimate in “mission moments,” Emma and Lauren of the Great San Francisco Area spoke about Lauren’s fight against leukemia. Lauren, a now cancer-free eight-year-old, was diagnosed just before she turned five. As Emma, her mom, spoke of Lauren’s treatments and the love they have felt from LLS (Lauren’s been an honored teammate for awhile now) the emotion in the room continued to build. Lauren spoke about her courage beads around her neck and her favorite song: “I Will Survive.” Emma and her husband Michael competed with us on race day in their first triathlon. What an inspiration! It was great hearing them speak, but it certainly caused the tears to run.

After the pasta party, Coach Robbie did some housekeeping with our San Diego team and Head Coach Gurujan (aka Mother Hen) called to tell us he loved us, missed us, and wished us well. He was in Washington D.C. with a handful of our other teammates competing in the Nation’s Triathlon on September 14th. My roommate Catherine and I retreated to our hotel room where I proceeded to pack and prep and pack and prep and double check and triple check everything for race day. I went to bed just before 10pm with a stomach full of butterflies and an unbelievable feeling of excitement. 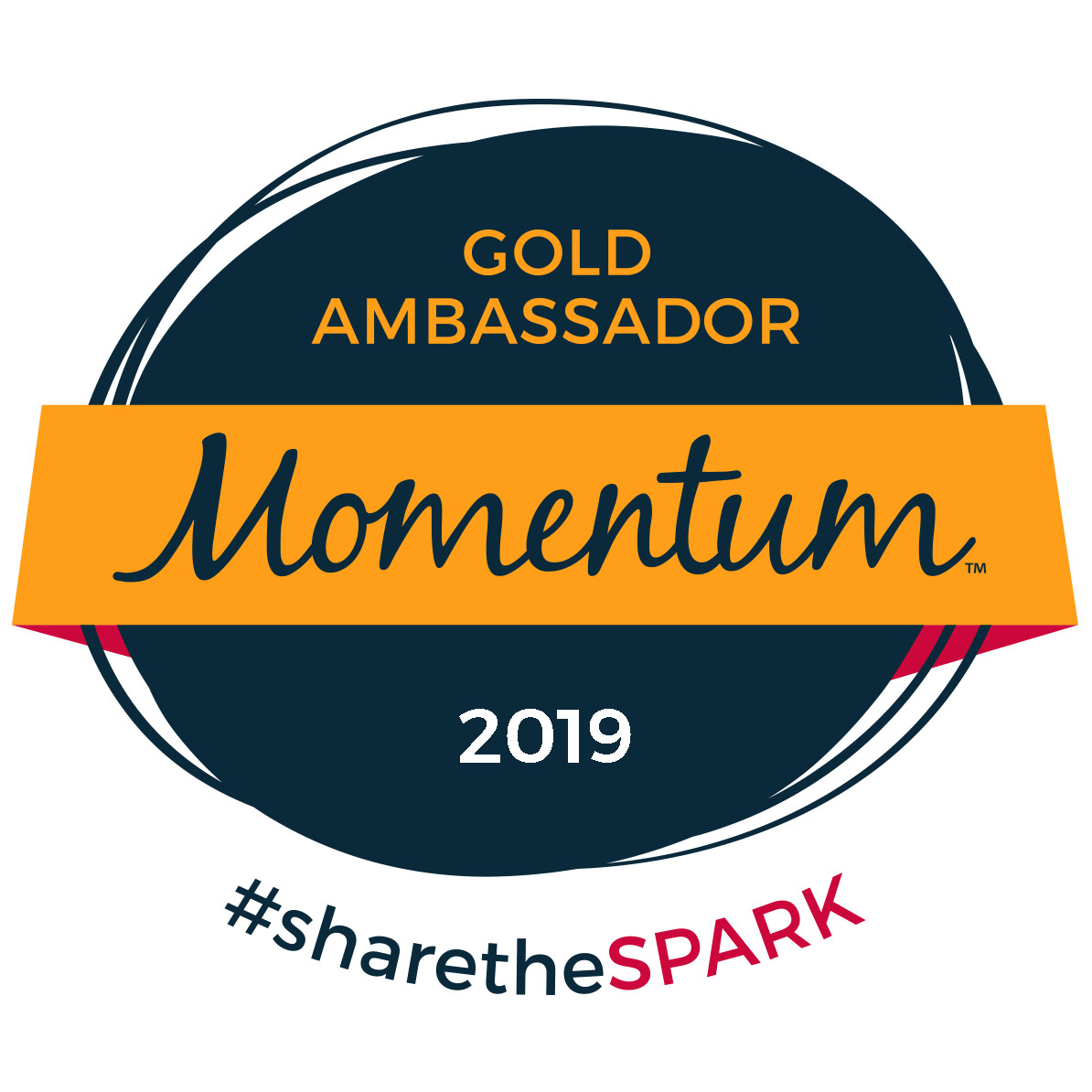